The Reverse Draw Technology created by Jim Kempf has innovated how crossbows should be made. Reverse Draw Technology has many advantages over traditional crossbows and other hunting tools, giving greater performance and efficiency. Reverse Draw Technology is a combination of archery elements that places the riser near the center of the crossbow (better balance); the tips of the limbs go out away from you instead of back towards you; it utilizes an inverted style cam, where the string comes off the front of the cam instead of the back of the cam (increases power stroke by the diameter of the cam); and the string starts out in front of the riser when the bow is at rest, and is latched behind the riser when the bow is cocked (increases power stroke). OK, so that wasn’t really a simple explanation, but it was a whole lot easier saying it than it was actually accomplishing what Reverse Draw Technology does! The combination of all of these elements and uncompromising engineering, along with the Kempf-TEC trigger make Scorpyd’s Patented Reverse Draw Crossbows the World’s best shooting crossbow experience! Numbers don’t lie. When you compare our draw weights, speed, and KE, no conventional crossbow technology can even come close to the performance of Reverse Draw.

THE ADVANTAGES OF REVERSE DRAW

Scorpyd Crossbows is the inventor of Reverse Draw Technology Crossbows with numerous U.S. patents issued and many pending. Our patent pending short travel S.T.A.G. trigger has the industry’s best rated pull at less than 3#, with no creep. 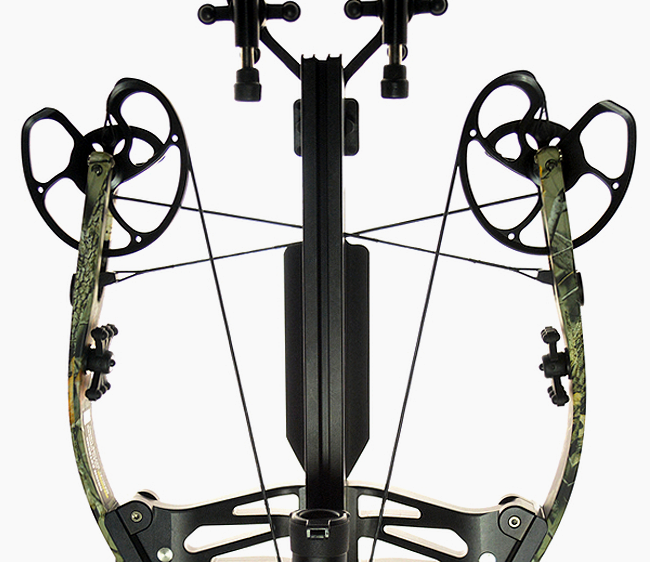 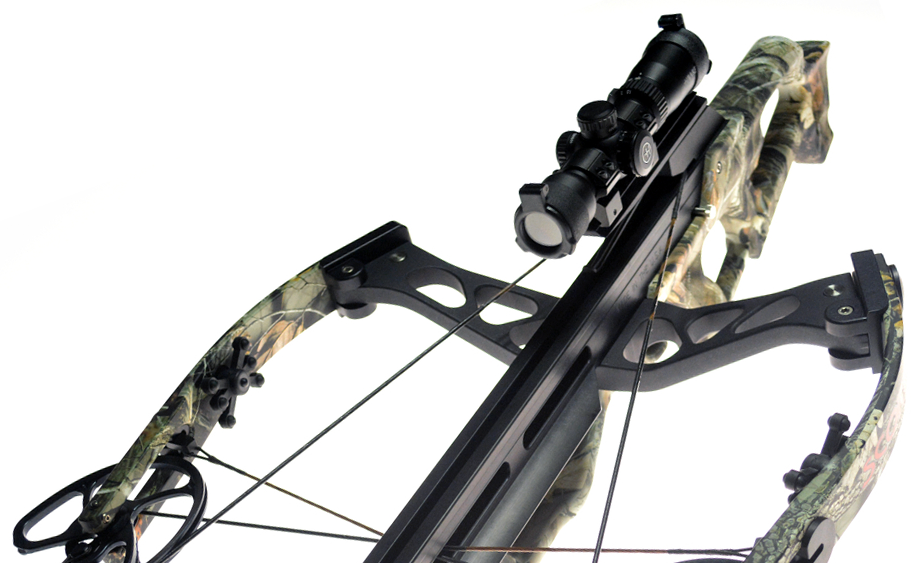 The Patented anti-dryfire (ADF) device is unlike any other. Unlike many of the other brands, which actually fire the string a short distance (and then have a lever catch it), the Kempf-TEC ADF actually prevents the latch from releasing the bowstring if there is no arrow present.

Kempf-TEC places the safety bar directly under the seer lever. So long as the safety is on, it is impossible for the latch to release the string. The safety lever is placed just above the pistol grip of the stock, putting it in just the right place to disengage when ready for the shot. So long as the Kempf-TEC latch assembly is properly used, it will function with superb reliability.